WARNING! THIS ARTICLE CONTAINS SPOILERS OF AN UNRELEASED FILM! READ AT RISK!!

Dora and the Lost City of Gold

Dora and the Lost City of Gold is an upcoming family comedy live action film based off the Nickelodeon series Dora The Explorer. 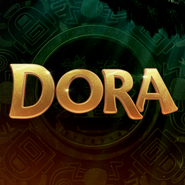 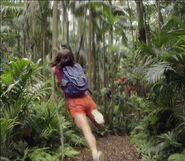 Add a photo to this gallery
Retrieved from "https://doramovie.fandom.com/wiki/Dora_and_the_Lost_City_of_Gold?oldid=208"
Community content is available under CC-BY-SA unless otherwise noted.